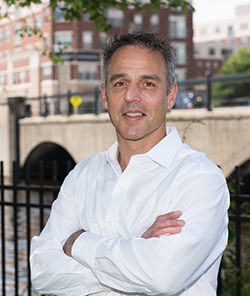 Mike graduated Tufts University with a BS in Electrical Engineering and then spent eight years in the United States Air Force. He retired his captain’s bars, and moved into technical recruiting, where he focused his time and energy on finding people new positions in a burgeoning Boston Area high tech job market. He became a mortgage loan officer in 2002, and he’s been with Lendmark Mortgage since 2009.

Buying a home or looking for debt consolidation?
We can help.

I have used Aaron Berger and Lendmark Mortgage for over 10 years. They have assisted in mortgage home purchases and mortgage re-finances. They are easy to work with and make the process painless. They pick up and phone and are very help with any questions. My current mortgage rate is very low and this is thanks to Lendmark Mortgage. They kept on eye on rates and called me when there was an opportunity for improvement. I could not be happier with my experience and I would recommend them to anyone looking for a mortgage. 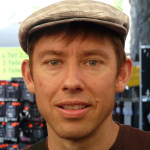